Decision Made! What? When did this happen? I know it’s been a while since I took the time to write out something about our plans. Partially because we have been super busy and some things took much longer then expected so we weren’t sure what was happening. We also had some changes in the family that had us questioning our decisions. The quick catch up: 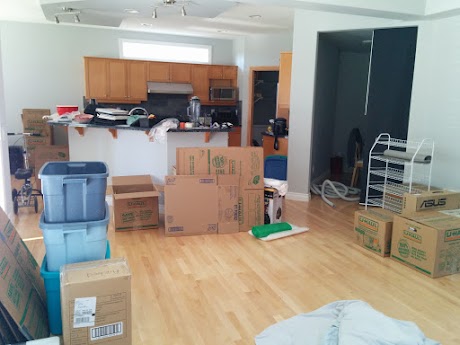 Packing up the house 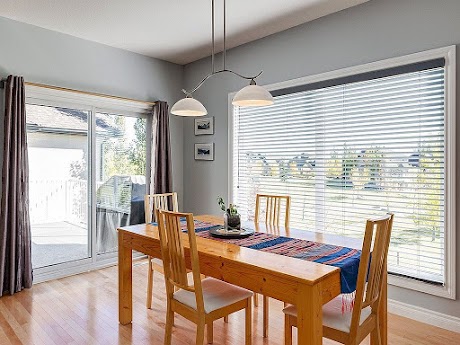 Furniture that Paul made

So now what? Decide when we want to go? This one was easy, our lease and Paul’s contract are up February 28, 2017 so that makes sense. Decide where we want to go! Easy right? Sure, put stickers all over a map so we know where we want to go. Decide on your “pillars”, places that you won’t miss and then look at going between areas. Is it easier to break them down to segments? What about getting to and from islands, exploring the off the beaten track areas. Then you need to consider the weather, seasonal times when not good to go, getting Visas, festivals… and the list goes on and on. This has been almost as hard as the real decision to go. We’ve read and researched so much it’s almost overwhelming.

There are some factors to consider:

After spending a Saturday trying to map the best seasons for travel in each country, we realized that we were going too far. Sadly, we didn’t come to that conclusion until I’d spent the day typing up what was readily available on many websites. While it’s good to have knowledge and be educated about where you are going and when, you can only be so ready. You can drive yourself nuts trying to stay away from cyclone season in one section but can’t avoid rainy season somewhere else.

Thankfully the fog cleared and we engaged in intelligent and rational conversation. I know you are all thinking that Paul spoke rationally with intelligence to me, but I was able to respond in kind. We should have recorded it since most people won’t believe that! Our yearly trips to Thailand mean a lot to us and not planning on going this upcoming year was not something we were happy about. So, why not? Start in SE Asia, one of our favourite areas in the world and go from there?

We could use Thailand as a starting point, take a few weeks to get over working for a living and translate into just living. Be able to take time to visit friends and places that are special to us. Explore new places and meet new people. Plus with the other places in the area that we want to see: Cambodia, Laos, Vietnam, Burma, Nepal, Bhutan(mixed feelings), Philippines, Malaysia, Indonesia and all the little islands, we thought it would be easy to move between countries. It’s a quicker trip to get to Australia, New Zealand and all those areas as well. Then when we’ve done that section and have some travel cred under our belts, India, Morocco and South Africa. South America is also on the list!

We chose two countries that we refuse to miss: Iceland and South Africa, the two “pillars”. Everything else will work out in between. In Europe, we are lucky that we have friends in various countries so that we can “pull up a couch” for a day or two. Don’t be concerned, we are keeping in mind fish smells after 3 days… so do house guests! Though I have it in writing that Jessica, my Swedish friend, will bring me breakfast in bed including gluten-free waffles with raspberries and cream. She also promised coffee so I am preparing myself to stay there as long as possible!

We bit the bullet, put the pedal to the metal, walked the talk, made the mountain into a molehill and Paul got on the phone with Aeroplan. An hour later and flights booked! Bidness class thru Chicago to Zürich and Bangkok! Finally landing in Krabi on March 1st. I actually do know how to spell business but it’s my blog and what I think is funny goes because who is going to stop me… well Paul, but I can post this before he reads it.

Fast forward a week later. Panic ensues when we check our itinerary and note that we have a 27 hour stop over in Chicago. WHAT! First, stopovers aren’t possible with one way tickets and second, a 27 hour layover in Chicago is not what we wanted! Quick discussion occurs with a call to Aeroplan resulting. This is when we got stuck in a time warp: Paul was hung up on after being transferred. Then we both called in to see who would get through first. After two hours waiting for “the next available agent because your call is important to us” we finally got through. There is a strong possibility that I became loopy while waiting on hold and potentially danced around our apartment while the “funky” John Tesh/Kenny G combo was playing. No witnesses so you’ll never know.

Crisis averted when “the agent” actually answered and kindly sorted it out for us, not charging any change fees ($180!) as it was their mistake. Now the work begins to sort out the two W’s which is when are we going and where!