Is oddness a word? Since it didn’t come up underlined I can only assume yes, I could confirm that it is.. but where is the fun in that? I like the start so will just go with it. November has been full of odd moments. It all started off when I booked a massage… sounds scary I know! It appears that the booking of the massage has resulted in me losing my job, being diagnosed with Celiac Disease, my family together for the first time in 17 years, a new hot water tank and swimming lessons. What? For real? Why yes, yes indeed I reply. Let’s start at the beginning… 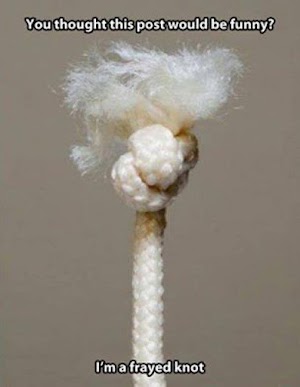 Odd Moment #1: There have been some signs that the company I have worked at for the past 7 years was going through something called “rough times”. These “rough times” can be described by losing profits in some areas, having to tighten up to try to improve numbers, less decision-making ability in the front lines, some areas centralized and staff not being replaced. In October, there were more changes resulting in several people losing their jobs. Considering Canada is in a recession it’s not surprising and many companies were and are going through the same struggles. In Calgary’s oil industry alone, about 12,000 people have been laid off in 2015. This is based on group notices but if you add in the individual people it will be higher. So let’s just say I had a feeling that something was coming when my company started making some changes, getting out of a line of business, merging regions, etc. I was hoping that I would make it until summer 2016… but alas on November 9, that came crashing to a halt. You always know it’s coming when you see the stranger sitting in reception, our office had few visitors. You know it’s you when you ask the receptionist who they are here to see and they mention your boss, who actually doesn’t work in the same province as you. So needless to say, when my boss walked up to my desk… well… there it was. I won’t trash the company or my boss. Overall, the process was handled as well as can be expected and honestly, while it still sucks, the company did their best. It was a great place to work and I had been able to connect with some fantastic people. No regrets… I guess couldn’t just last 6 more months… c’est la vie. I will add that this occurring on a cold, snowy Monday did not add anything to my appreciation of the moment or Mondays! 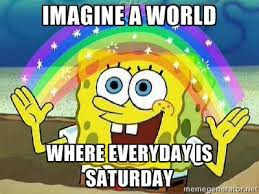 Odd Moment #2: I’d like to point out that again, this was a Monday and cold. Should I be concerned? I have always had “issues”, aside from my usual I’m crazy and think I’m funnier then I am issues. Ever since I was a kid there has always been something up with my guts. Not going into any detail at all, those that know me know enough and those that don’t, well trust me you don’t want to know. Anyhoo, this has been going on for years and we were at the it’s just Helen’s guts being Helen’s guts stage since despite tests, appointments, etc. no one could tell us what it was. This year, it was bad again, so I was sent to a specialist who did a test in October. I had a follow-up to get the results and was advised I have Celiac Disease. WTH? I can’t even begin to tell you how shocked I was, it was the last thing I was expecting. I know people who have celiac and having seen what they have experienced, didn’t feel my symptoms came close. I knew I didn’t have something severe like colitis or cancer and was just expecting to get another “we don’t know so will call it IBS” diagnosis.. Once I moved past my surprise, what a relief to finally know and really, of everything it could of been, how lucky am I? Being gluten free is trendy and because of that, there is so much knowledge and so many choices that if you are going to be diagnosed, now is the time. I have spent some of my copious amounts of spare time(see #1) researching this, finding sites and recipes along with clearing out the pantry. Soy sauce has gluten, did you know that? I had no clue and that one set me back until I found a GF one. Awesome! One concern I had was how would I handle this on my travels? I pictured myself eating salads, no dressing, across the globe because I was silly enough to think that it’s a North American phenomenon and other countries wouldn’t have things in place. WRONG! We aren’t the only people who will be travelling and I am not the only person travelling with this. You can even get cards in so many languages so you can let people know about your dietary requirements. Here is a fantastic site Legal Nomads by Jodi Ettenberg with amazing information about how to handle this and more.

Odd Moment #3: Not a Monday so maybe not a trend? It was my Mom’s 75th birthday this month! Yay Mom! I giggle when I write 75th because about 4 years ago I was already telling people she was 75… which when she found out did not go over well. My brother is in Ottawa, my sisters are in Kimberly and Vancouver… so we don’t get to see each other that often. Over the years we have gotten close to getting the fam-damily together but always 1 or 2 short. Not this time! The planets aligned and everyone was able to be here for Mom’s 75th… or 79th depending on if you ask me. On the actual date, my Dad took us all for a lovely dinner and we had planned a get together at our place for Saturday. I had to ask my nephew to bring chairs since we gave our extra ones away when de-cluttering. I discovered you can actually host a turkey dinner for 10 with limited plates and serving dishes. My nephew has called dibs on my Hanukkah plate and pie server… long story. 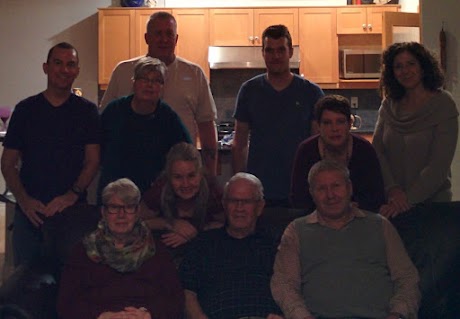 Odd Moment #4: Again, a Monday? The hot water tank decided to give it up, get rusty and need replacing. Thankfully our friend Bob, from Ice Masters, is the bomb and had a new one installed and working in a couple of hours! Whoot! I don’t know if it qualifies as a moment… but I like even numbers and I am the one typing this so adapt. 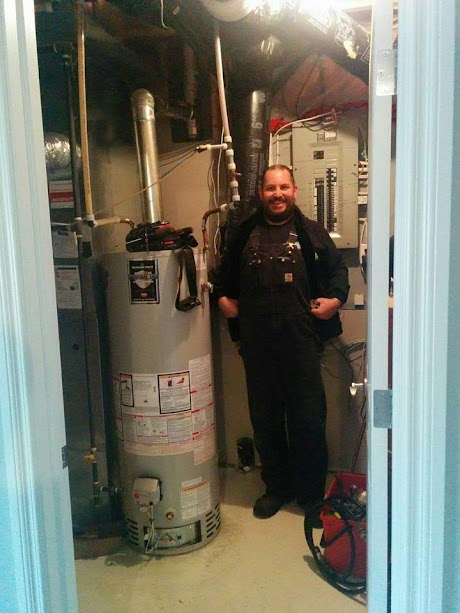 Oh yeah… and I started looking into swimming lessons.. I haven’t signed up for any yet, but at least I know where and when I can. I can’t count this as epic since I haven’t actually gotten in the water and when I do… well… let’s just hope there isn’t a frozen starfish panic dog paddle in public moment.

I have yet to have the massage, something came up and I had to cancel but think I will wait to do so since I have one more Monday in November to get through… hopefully no more moments.