After the Philippines, we decided to do a stop in Taiwan. A good friend of Helen’s is from there and we know several people who really enjoyed it. We managed to get a good flight from Cebu, to Manila to Taipei on EVA air using only a few thousand Aeroplan miles so off we went. We did have a little hitch thinking the flight departed Manila from the same terminal we arrived to from Cebu. Unfortunately not the case and after 20 minutes trying to figure it out we realized we had to head to terminal 3. This involved finding the inter-terminal bus, a long bus ride between terminals, with 2 stops before we were dropped at the proper area. We also hadn’t done an online check in so we went from hot bus, to line up, more line up in customs and then we were able to relax at the gate. Note to self, no where in the departure area sells gluten free food and everywhere has a minimum use for credit or debit so you can’t even get chips… unless you kept some local currency aside. 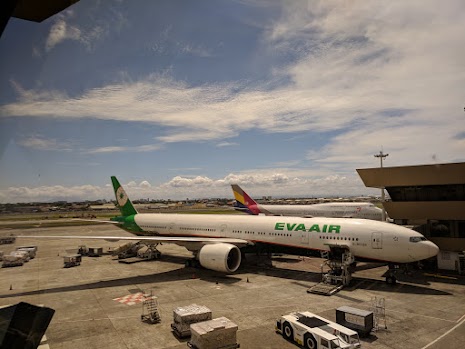 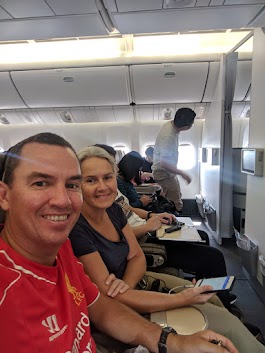 After a nice flight, our first with EVA air, we arrived in Taipei. Customs was very efficient and we were soon in the arrivals area. We were sure surprised by the quiet hush when we came through the arrival gates, not at all what we expected. The airport was well laid out so we were able to get great Chunghwa SIM cards, do an ATM stop and get the local metro cards at the 7-11 in the basement. While English isn’t everyone’s first language, we were able to do everything quite easily. We quickly found the metro access and headed off into Taipei proper.

Hotels and hostels were very expensive, so we had found an AirBnb which seemed reasonable. The host was very nice and gave excellent directions, so it was easy to find. After a bag drop we decided a wander was in order so hit the streets of Taipei. We started at a restaurant for soup. Paul was amazing at using google translate by video to figure out what to get. It’s pretty cool to point your phone camera at a big sign in Mandarin and watch the Chinese turn into English. Then we took a walk over to Taipei 101 to see it at night. The traffic here is extremely organized and quiet, again not as expected. The streets are very clean and walkable so we were able to get around easily. 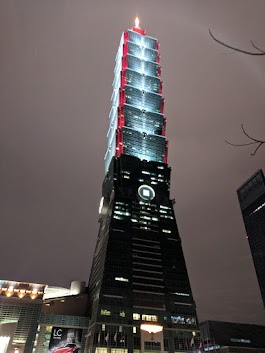 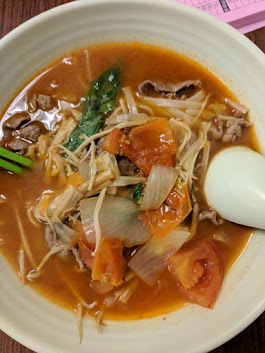 Our little apartment was okay, no cooking facilities but had a fridge, bathroom, bedroom and living area. It was surprisingly spacious. Unfortunately the mattress was more like a box spring but luckily we had our air beds! The next morning, Paul found an amazing breakfast place, literally a little hole in the wall where we were also able to get good coffee. The people here, didn’t speak English but were really friendly. We had decided a little sight seeing was in order so headed off to wander the streets again and going to Taipei 101 in the day. It is neat, lots of information on the construction and engineering that went into the building. It is gimmicky as you have to walk through a large jewelry area to leave but it was neat to see things from a birds eye view. We decided to wander around the area some more, stopped in at a Uniqlo… we’ve been in them in Thailand, Australia and Hong Kong so it seemed appropriate. Paul found a vegetarian place for us to try for supper which wasn’t far from the apartment and then we headed home. 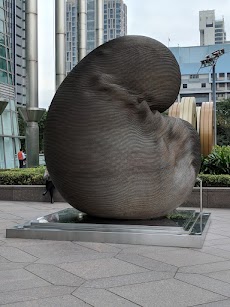 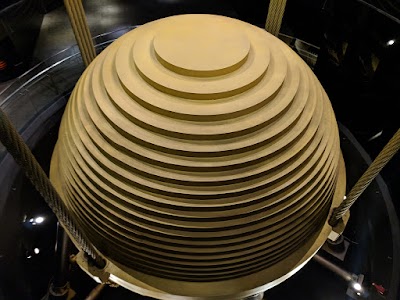 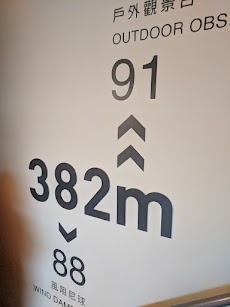 We had already decided to head to Nepal next so were looking for a battery pack, Paul found a technology mall withing walking distance so we figured we would head out after lunch. Special mention must to go the best Ramen shop that either of us had been to, G2 Ramen . This place wasn’t even two blocks from the apartment and was amazing… the green curry being my favorite. You line up for a spot, order from a machine then go sit down. Thankfully they had staff that helped us out with the machine. 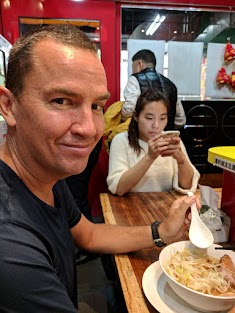 After lunch, we walked over to Guanghua Digital Plaza. The streets in Taipei are easily navigated and while it seemed like a long walk, it was nice. We took a different route back and ended up at another Uniqlo… it seems to be a thing. The food in Taipei had been amazing so far, a bit expensive, but worth it. We couldn’t get into the restaurant we had hoped for that night and ended up in a random Bavarian place where the meal was meh.

A happy co-incidence happened the following day. Paul had posted on book of faces and it turned out his friend Steve and his girlfriend Tina, were also in Taipei. We arranged to meet for dinner and spent the afternoon planning our escape from Taipei to explore the country side. On my friend ChiaMin’s recommendation we headed to Din Tai Fung in Taipei 101. Wow, we had an amazing meal and a great visit with Steve and Tina. Afterwards, we wandered around the markets a bit, stopped and had a nice bottle of wine at a wine bar. As we sat down, they said they were closing early but we were welcome to sit on the patio as long as we wanted, just put the glasses behind a sign before we leave. Nice! 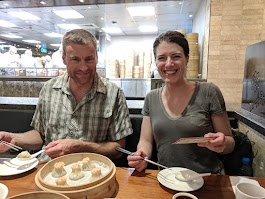 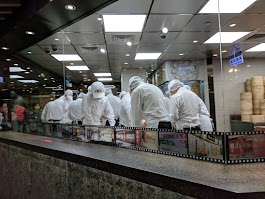 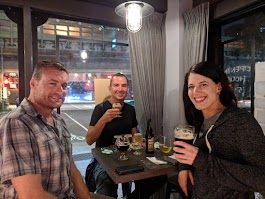 We had a little snag when our usual breakfast place was closed, but there was another one nearby… not even close to as good though. After another day of a bit of wandering and planning, we headed out to meet Steve and Tina for drinks at a craft beer place. Note, the Metro lines do the last run at midnight… just saying! Unfortunately things took a turn for the worse and Paul started feeling sick. He didn’t stray far from the apartment for a day or two, just for food and an attempt to get some medications. We were supposed to be moving on, the original plan being heading to south Taiwan but with the way Paul was feeling we didn’t want to stray too far.

After some scrambling on AirBnb we managed to find another apartment in the Xinyi district, but we weren’t able to check in until later in the afternoon. Paul, still feeling blah, managed to make it over and we sat in a Starbucks until we were able to check in. A quick bag drop and we went for lunch. We found an excellent sushi place close by and had a nice lunch. The owner was operating the front so we had a nice conversation with him, turns out he lived in California, has limited edition comics on the wall and had actually had a write up in the paper about his food! Paul started to feel worse so we headed back to check in. While this place was smaller, just a room, it was really comfortable. Air mattresses in place, we settled into the apartment. I decided to be brave and found some local noodle wonton shop on google for supper. I was the only non local in the place, but luckily for me they had one English menu and the staff helped me fill out the order card.

Unfortunately Paul continued to feel worse and his cold turned into a sinus infection so he was house bound. While it was unpleasant, we had really good WiFi so Paul was able to do lots of research about Nepal and planned everything. Me, well I wandered the area in search of coffee, food and a sports bra. We got super lucky in that the area we were in was a total foodie heaven and everything was close by. I found an amazing coffee shop called Coffee Z, a decent ramen place and various places for supper. One of our favorite places ended up being Twinkeyz Tacos, close enough to bring food back, reasonable and delicious. The local people in this district were really friendly and helpful. I was able to go to numerous areas looking for clothes for Nepal and had some fun experiences. Once Paul started feeling better we hit up the sushi place a few more times and did more organizing for Nepal. 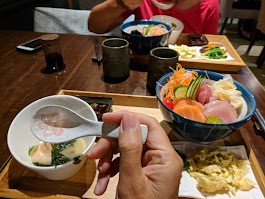 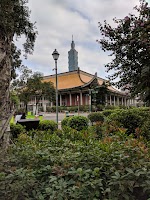 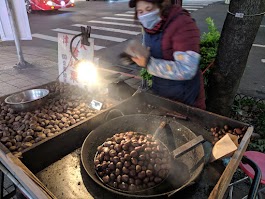