We had decided to head to Malaysia next, giving ourselves about a month before heading to Lipe. We went from Phnom Penh to Kuala Lumpur on Air Asia, it was a short flight. The airport in KL is massive but modern and we moved through everything quickly. We got sims and a Grab Taxi to downtown KL.

We booked a suite at Mercu Summer Suites, which are 99% AirBnb’s. It was a great location, close enough to get places by walking or Grab. We had great plans in KL, but our experience turned out to be different then expected.

Our first day we walked over to an open air buffet place called Nasi Khandar. We were the only non locals there at the time. The staff were great and helped us decide what to order and we settled in for delicious curries, tandori and drinks. Once we finished we headed over to the Petronas Towers and KLCC shopping centre. It was one of the rare times in SEA where drivers actually obey the rules and let pedestrians cross… usually.

The Towers are massive and it was quite neat to see them. There are all sorts of tours and things you could do but we decided to pass and went into the massive mall. The mall here is 4 or 5 stories and is filled with food courts, movie theatres and high end stores. Behind the mall there is a park where you can see a night time light show, then walk over to the food alley. We wandered around for hours, then got some groceries and headed home. 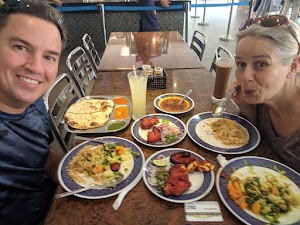 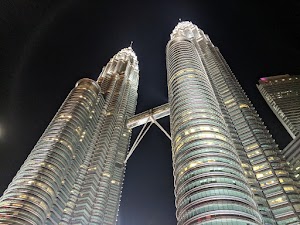 The next few days were a combination of finding delicious Malaysian/Indian food and walking around. We had only booked a week in KL and then planned on heading to Malacca, Penang and Ipoh. At this time we were also watching video’s on the PCT and calling home regularly to get updates on Gillian. I was able to call and talk to her as well as exchanging texts which was special.

We made a mad dash one night to watch LFC at the local KL LFC supporters club. It took a long time to get there so Paul started watching the game on his phone. We arrived and ended up sitting at the end of a bar with one of the owners who was a huge fan. It was a great atmosphere and we were getting high fives when we scored. They even bought us a beer… it was a great night. 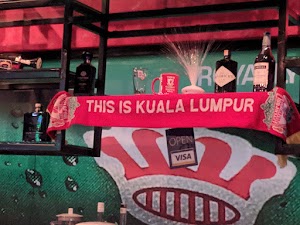 We left to head to Malacca. The bus system in Malaysia is excellent so we decided to take the bus, it was super cheap and easy. The main terminal is massive… huge ticket counters and so many busses. We got on the right one and had a 2.5 hour ride to Malacca! We had booked another Airbnb that was pretty close to the water, but on the edge of town. The view was lovely but I’ll never forget the balcony railing. It wobbled and there was a notice in the elevator they were all being replaced. 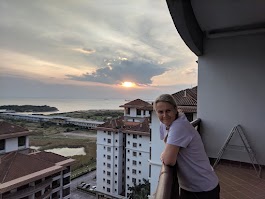 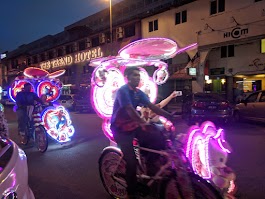 Things took a bit of a turn here. My sister was going downhill fast, so we started discussing heading back to Canada earlier. In the end we decided not to and I am still not sure if we made the right choice. I got a horrible cold the day after we arrived so we didn’t do Malacca justice. Basically went to the mall for yogurt and a local Indian restaurant a couple of blocks away. I also shared my cold with Paul so he started feeling under the weather. With that, we headed back to KL. We had a different apartment, with a view of the towers at night. We discovered Grab Food, where you order online and get it delivered shortly after. We didn’t leave our apartment for the next few days trying to recover from our nasty colds.

On February 3, I received a call from home that my sister Gillian had died. It was, and still is, heartbreaking. Because Gill had kidney disease, polycystic kidneys with a failed transplant, chemo wasn’t really optional and she died within 3 weeks of being diagnosed. I don’t really know what to share, it’s heartbreaking and I miss her. 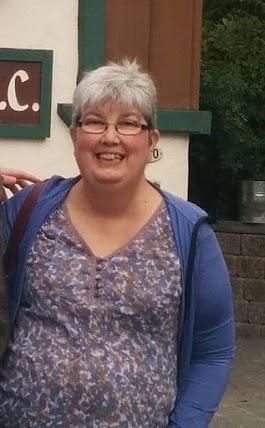 We found a really good soup place in KLCC shopping centre so started going out for lunches but still ordered supper from our favorite Biryani House and Nasi Kandar. We found a dentist that came highly recommended so decided to get a cleaning. My dentist was trained in the US, Paul’s was trained in England. The office was great, super modern and had all the latest technologies. It was so much more affordable then getting it done at home.

We decided it was time to get out of the city and set ourselves up to go to Lipe, so headed out to Langkawi. Again, this is another place that we didn’t do justice. Paul was really under the weather at this point so mostly stayed in our room. I wandered around the area we were, found some restaurants, coffee shops and stores so kept us in food and water. Paul felt better a few days before we left so we were able to try some restaurants together and walked to the beach. 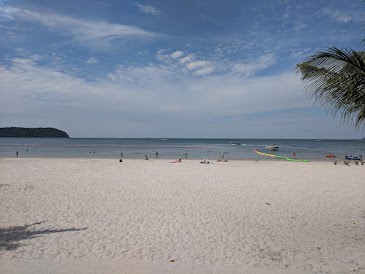 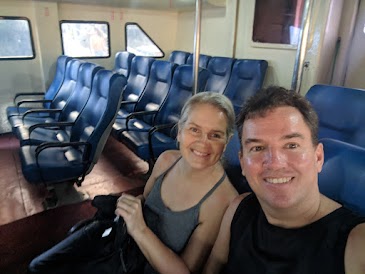 We found a ferry, reasonable to get direct from Langkawi to Lipe. We got picked up and about 6 people squeezed into a truck with our luggage in the back. Then over to the pier where it was chaos. We had to label and leave our luggage, but then were told to take our luggage, then leave it… we made it through customs and waited for the ferry. As you get on the ferry you have to give the captain your passport which you won’t get back until you arrive in Thailand. It was a great trip, maybe about an hour and we arrived at our home away from home, Lipe.