Leaving the PCT was one of the hardest decisions we have made but we both believe that it was the right choice. Paul’s knee was getting worse, my feet were constantly sore and neither of us was feeling right. We called our parents from our last camp spot to discuss options. All of them were so supportive and encouraging about our decision. It helped us to feel more comfortable about the decision to return. 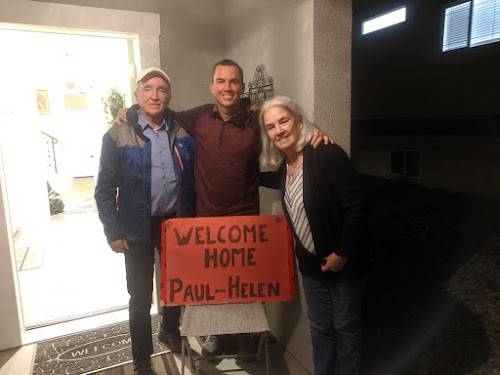 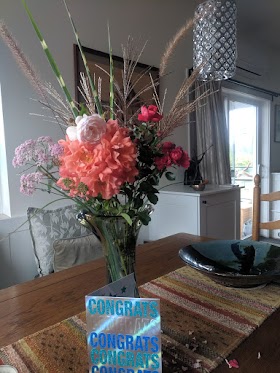 John and Rita picked us up from our epic 24 hour Greyhound adventure in Coeur D’alene and we came back to Creston. Paul was sick, he picked up a nasty cold on the bus which didn’t get better. He ended up with pneumonia but luckily the doctor he saw was great and gave him the proper medications. Paul was sick for a month and then tired for a while, but eventually he was back to normal. 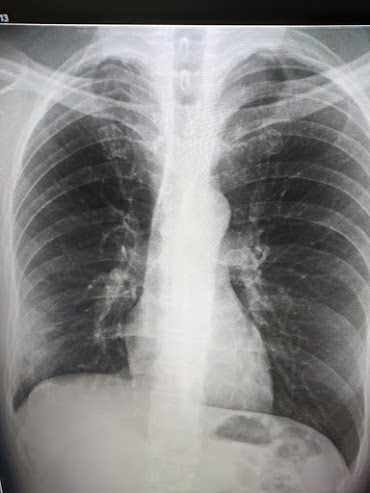 During this time we discussed next steps. We were ready to get travelling again and started looking at options. John and Rita had been discussing going on a trip, they were planning to go down the western coast of the US. We had said that we would be happy to house sit for them for as long as they needed… really the least we could do! So they started looking at longer journeys… than international ones… and quickly settled on a return to South East Asia. They had been there years ago and had always considered going back. They started focusing on Vietnam. Friends of theirs had been raving about Vietnam, as had we so it was an easy decision to go. They would go for 5 weeks with a trip back to Kuala Lumpur in between. It was quite the rush to get everything organized but they did it and planned to leave October 30 returning December 4.

We headed to Calgary in early October to spend time with my Mom, which was nice. While we talk on the phone, there is something different about spending time together. On the way we stopped to have coffee with Ron, he was clearing out the house, getting it ready to be sold. We had a nice visit and enjoyed the time in Calgary.

In the meantime, we planned our next adventure. Paul found us some great flights with ANA to BKK… because why not! We booked our flights leaving December 12 and returning May 21, 2020. It worked out cheaper to book return then one way so we had said that depending on how things were and where we were, we might cancel the return flight and just keep going. In hindsight, we may have cursed ourselves.

On October 30 we drove John and Rita down to Spokane where they would connect to Seattle and head off to Vietnam. It was a good day for a drive, the weather was nice and we had lunch together in Couer D’Alene before we dropped them at the airport. Kudos to them since they cut it down to one small suitcase and a daypack each! 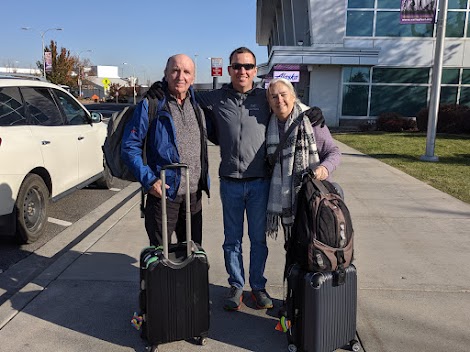 Off on an adventure

We used the time to plan more for our trip. We started with a few nights in Bangkok to recover at the Vie, then Chiang Mai to see God and Yves. Vietnam, Cambodia, Sri Lanka and maybe South Korea were in our plans but nothing was nailed down. We also arranged another Lipe vacation to see old friends!

We decided we’d go smaller this time and use our PCT packs, the NUL Sundowner’s. The stays came out and the packs folded down to easily meet carry on requirements. We got everything organized and started packing up our things to get them out of the way for John and Rita. The weather had been really up and down, but luckily only had to clear the snow once! 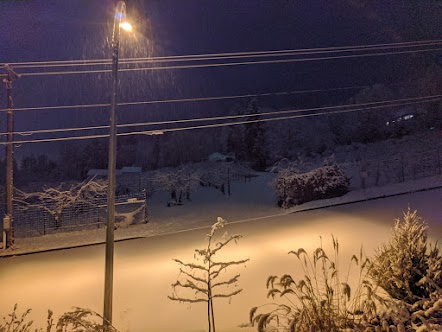 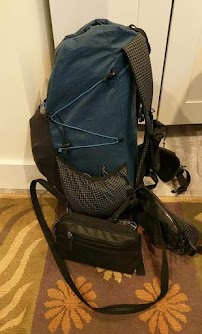 On December 3 they were predicting snow and rain conditions for the next few days, so we weren’t sure how the drive to Spokane would go. We’d been in touch with John and Rita, let them know and planned that if need be we could stay overnight. Their flight didn’t get in till 6:30pm so we were able to take our time heading down. We had rain and snow but it cleared up when we reached Spokane. We stopped at REI, returned our bear cans and got some shirts before heading to the airport.

John and Rita were exhausted but excited to be back. Unfortunately Rita’s luggage never made it back so she had to take the time to complete forms and such. We made it back across the border, just before it closed around 11pm. Rita’s luggage arrived a couple of days later and the airline arranged to have it delivered to Port Hill. Then it was us being taken to the airport and saying our goodbyes as we headed out on our next adventure.